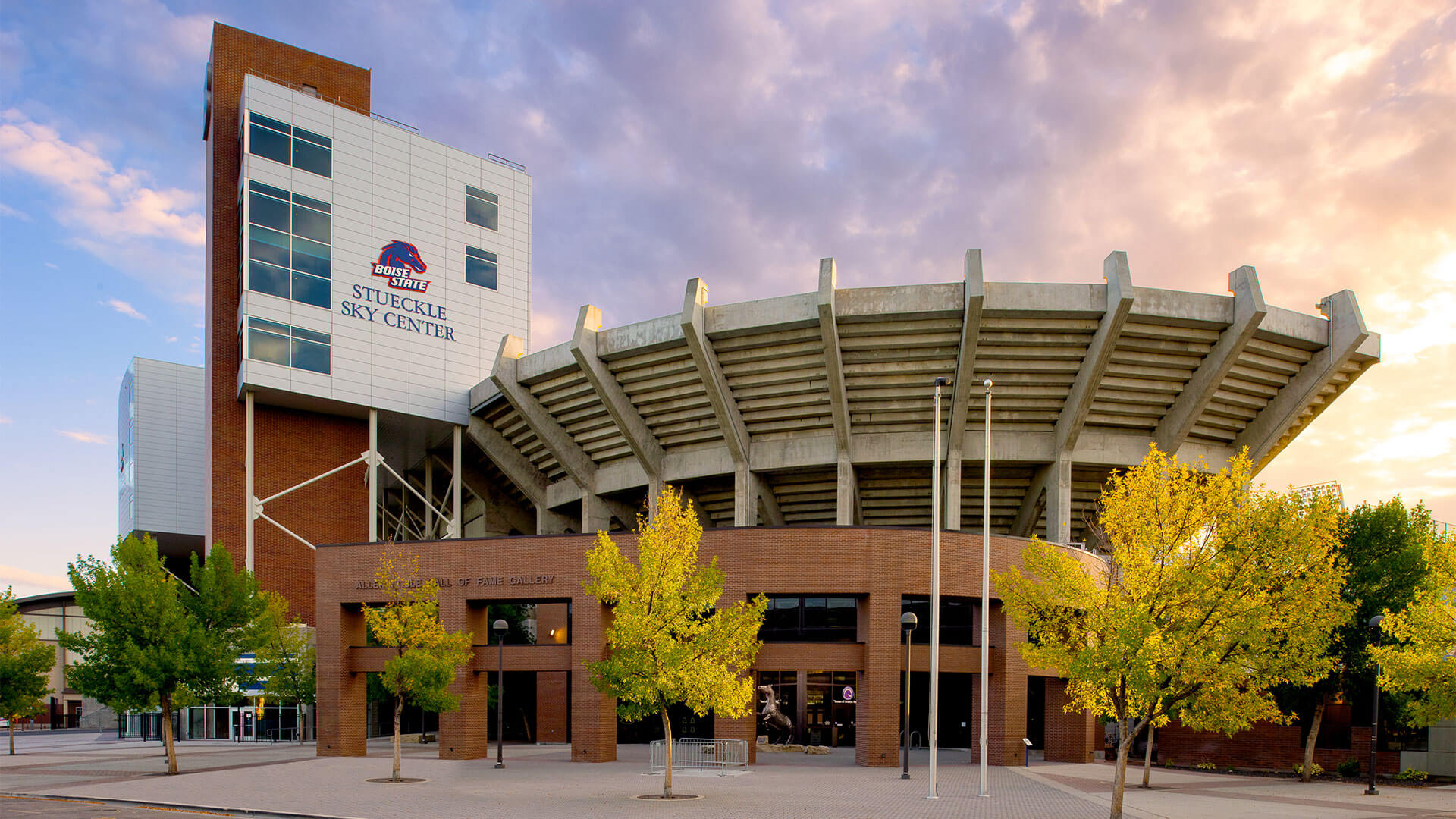 The Bronco Stadium Expansion was a multi-phased project that was accomplished over a two-year period. The stadium seating is all cast-in-place concrete work completed by Wright Brothers, The Building Company’s crews. The $9 million project included a total of 10,000 cubic yards of concrete and over two million pounds of reinforcing steel were placed during construction. The project was completed on time, allowing its use during the first football game of the ‘97-‘98 season.

The Boise State Hall of Fame building was designed with a distinctive curving curtain wall of brick. This exterior design feature wraps around the building and a full-size granite Bronco statue. The facility was built to fit under the grandstand seating with sunroom style glass. The floor-to-ceiling windows flood the hall with sunlight and allow observers to look out onto the football field. The exterior courtyard was crafted with brick pavers incorporated into scored concrete, landscape shade trees, and outdoor seating. 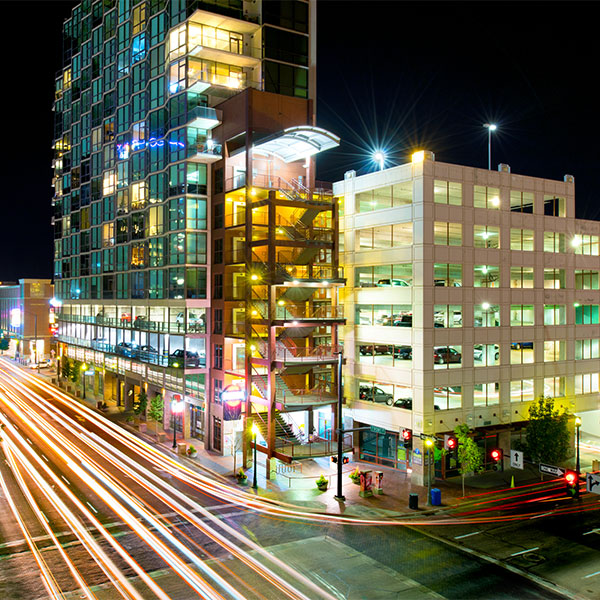 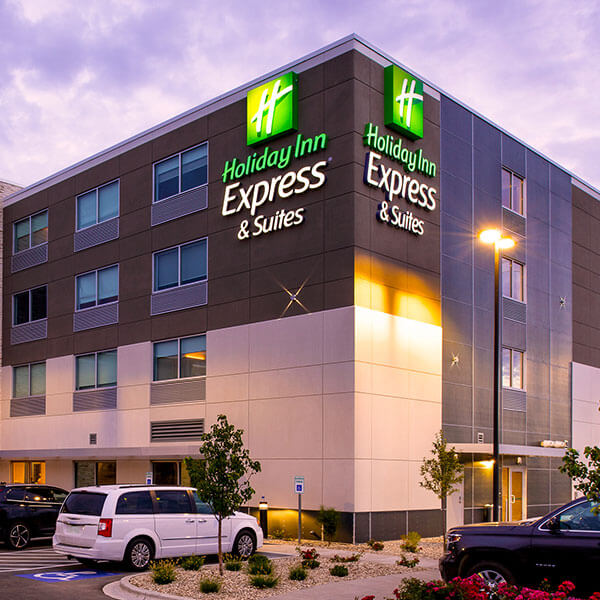 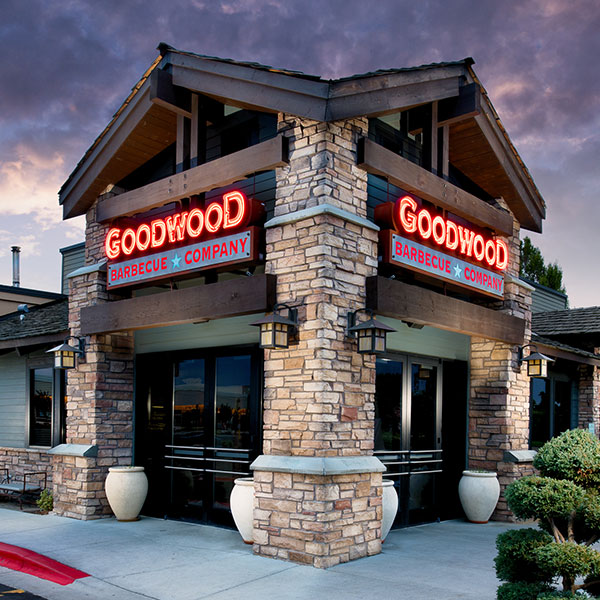 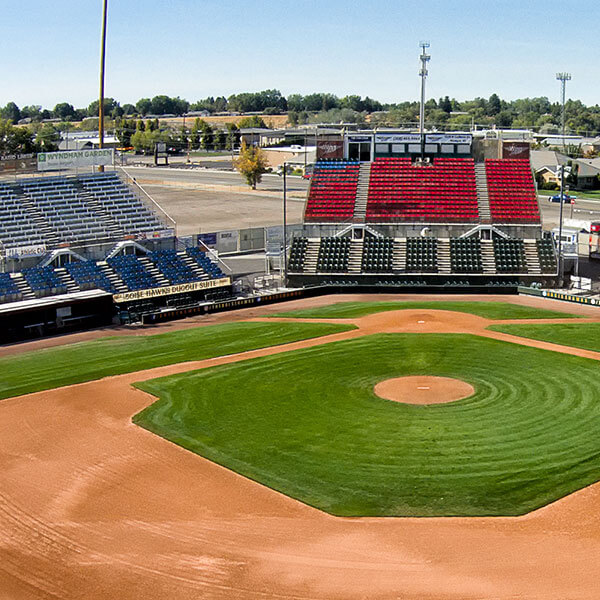